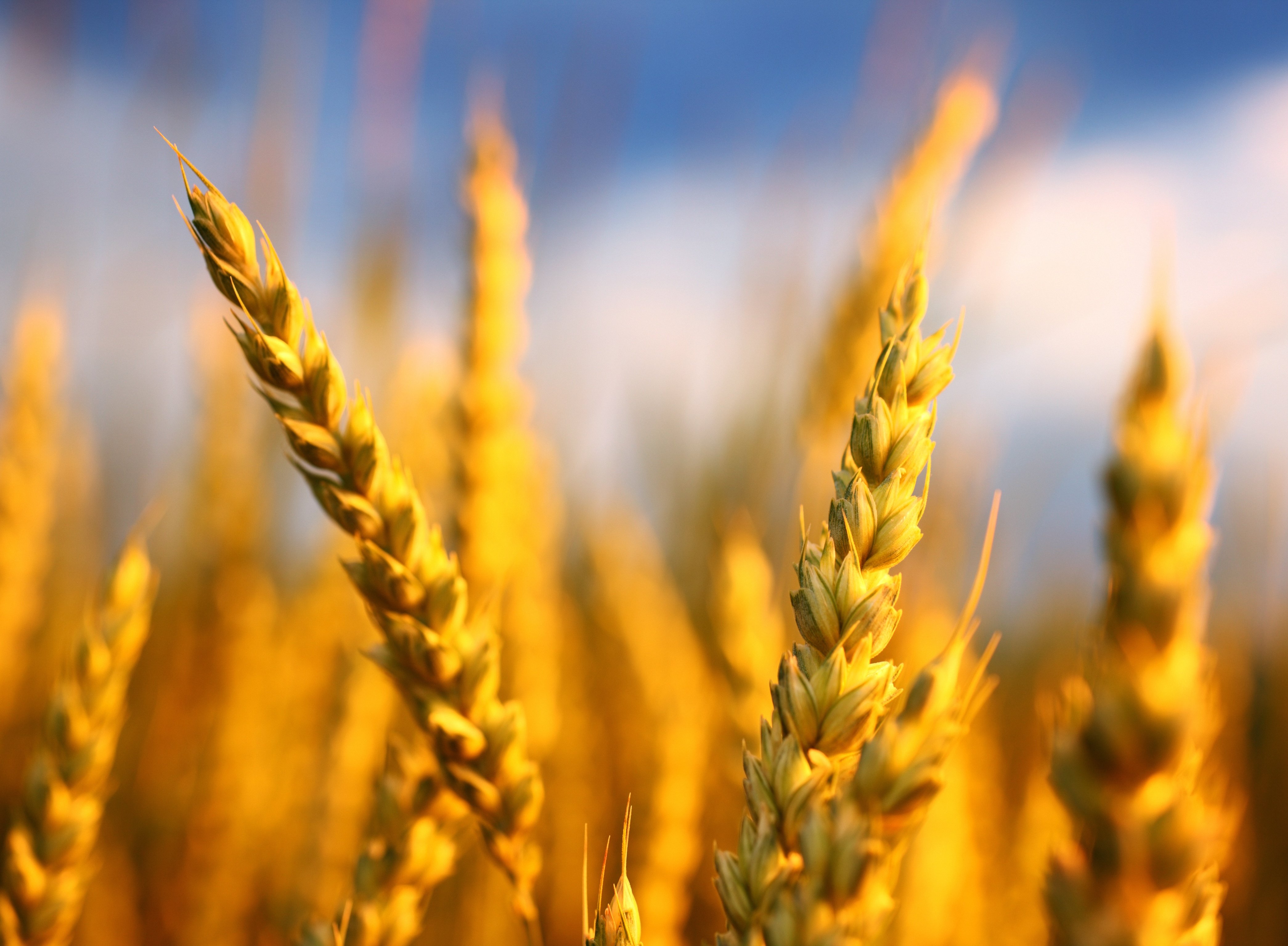 With the global population predicted to reach 9 billion people within the next 35 years, we will need to double the annual yield increases to avoid the impending food crisis. This challenge is exacerbated by unseasonal climate fluctuations that can destroy entire harvests – even in modern agricultural settings.

Rewind to last summer in the U.S., when southern-grown peaches are usually at their most delicious. But not last year - many U.S. farmers have faced a peach crisis. In South Carolina alone, as much as 90 percent of the crop had disappeared. In Georgia, often known as the Peach State, a similar story appeared.